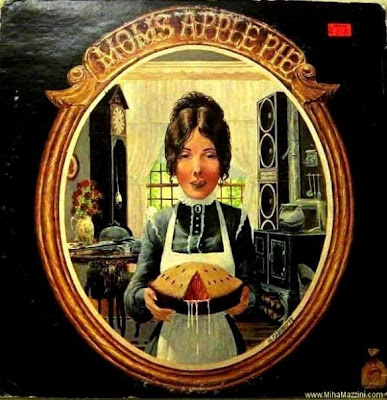 Time for some more bizarre album covers. There is something not quite right about mom's lips here and the way the cream is dripping out of her apple pie is not nice either. I think there is a seriously not nice subtext going on here. Tsk! 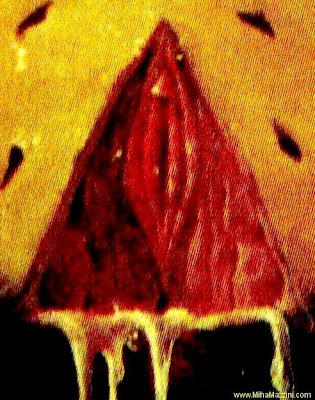 Oh dear! When I first posted this, I merely had a suspicion something was not quite nice. Further researches discloses a close up of the - um - apple pie. I draw a discreet veil over this matter. Apparently, after word got out, retailers demanded that Capitol Records do something about it. They did. They filled the slice up with bricks, surrounded it with barbed wire, and raised the American Flag. Quite right too. Just for the record, Mom's Apple Pie was the name of the band as well as the album. 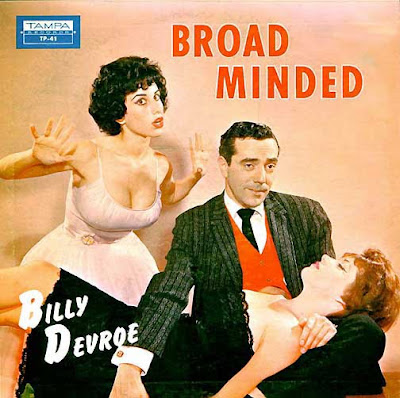 Talking of not quite nice, the mind boggles as regards what is going on here. The facial expressions of our hero and the woman with very large breasts are a treat. What is the matter with the woman in the black negligee and how did she get in that state? I think we should be told... Who Bobby Devroe is/was remains utterly obscure despite some googling. 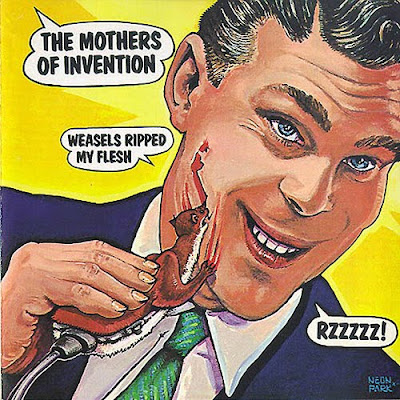 It is not surprising that most bizarre album covers are by pretty obscure artistes (see Bobby Devroe) but this is yer actual Mothers of Invention - as in Frank Zappa. Not nice though... 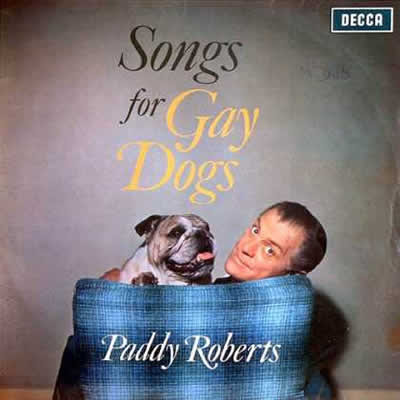 Gay Dogs? Is this some sort of positive discrimination thing? And what are that bloke and the dog up to that they need to put the chair back between us and them? This is not a nice thought. 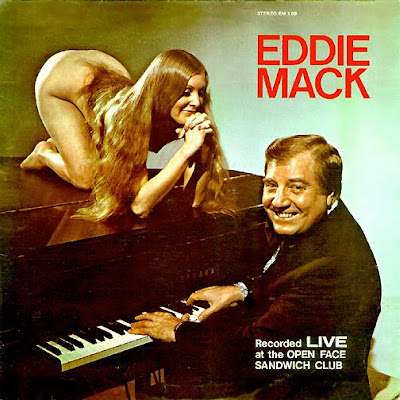 As to what is going on here.... Recorded live at the Open Face Sandwich Club??? WHAT??? There is an Eddy Mack who is UK Fleet Support HSE Manager at Bombardier Transportation Limited. Probably a different Eddy Mack, though. Pity, that... 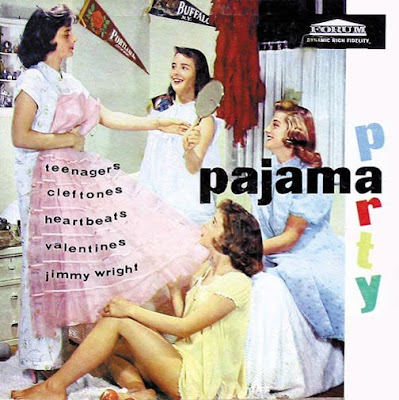 Now after the previous lot, something nice and wholesome. Stupid, though. Or is there some subtext I'm missing out on here? 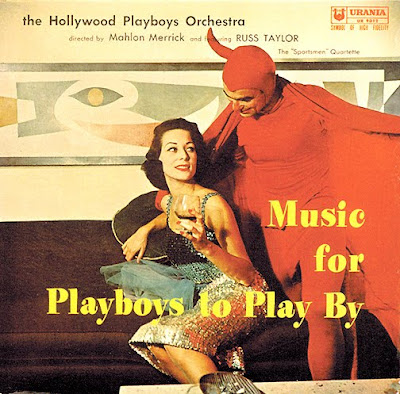 Mr Satan puts in another appearance, this time without the assistance of the Louvin Brothers. There is an online comment that 'if playing this album got anyone a girl I would be very suprised'. I'm not arguing. 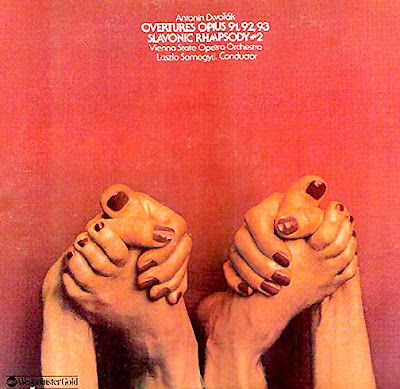 My first thought on seeing that Billy Devroe album was "Hey Look...Amy Winehouse with a big rack!"

the 'lady with the big breasts' looks like Amy Winehouse - well sort of, but healthier.

I saw that devil one when I was a kid, and I thought, hm.

HAHAHA its great to see it again here.

These are a scream!

Billy Devroe was an obscure comedian... at least I think so.

cut and paste this addy in your browser--http://www.csufresno.edu/folklore/drinkingsongs/mp3s/1950s/1956ca-censored-by-billy-devro-(LP)/index.htm

Then listen to "She looks like Hellen Brown" and "Ho Ho"

Now I want this guys albums... Thanks for that!

Fascinating! I'd never seen any of them except the Mothers of Invention, of course.

Mike - the Mothers one was the only one I'd come across before too...

EEEurgh!
Some horrors here - but I think the most gruesome is that girl sitting on Eddie Mack's piano.
Still I'm relieved it's only his piano.

You didn't thing it was funny?!! It may just be that I have a warped sense of humor... and I like old stuff.

(that was my thought first EARL!)

then I thought, dear lord woman, what it is like to have that large of a rack?