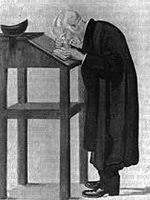 The above cheeky chappie is William Archibald Spooner (1844-1930), an academic and clergyman who gave birth to the Spoonerism - a form of wordplay in which consonants or half words get transposed between - erm - words. Huh? I hear you cry. Here are some examples, you'll soon get the hang of things.

'The Lord is a shoving leopard' (loving shepherd)

'A well-boiled icicle' (A well-oiled bicycle)

By all accounts a kindly, shortsighted and academically outstanding man, Spooner nonetheless muddled not only words but entire concepts, once stating of a widow that 'her husband was eaten by missionaries'

This is all very well, the rabbit hears you cry, but what's this got to do with anything? Enter James Naughtie. 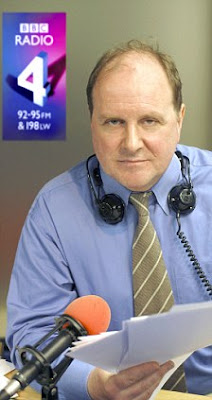 For overseas readers etc, James Naughtie is a presenter of flagship BBC radio 4 morning news programme Today. Everyone who is anyone listens to it. Just before 8am yesterday the rabbit was vaguely playing attention when Naughtie attempted to introduce the Culture Secretary James Hunt who had come to talk about something or the other. Naughtie introduced him as - erm - James Cunt. Whoops!!!

Whether the unfortunate Cunt - sorry Hunt - was introduced as the Hulture Secretary remains obscure as Naughtie then lost the power of coherent speech in trying to read the 8 am news headlines. A lot of spluttering ensued. Hunt seemed to take it all in his stride. Naughtie blamed the unfortunate, and very dead, Dr Spooner.

Then it gets worse. Shortly afterwards, Andrew Marr hosted a discussion on the same station about the Freudian slip as a follow-up to his colleague's mistake. 'We're not going to repeat in quite the terms it happened' Marr promised.

That's exactly what happens. Marr repeats the 'C' word on air. 'It's very hard to talk about it without saying it' he explained apologetically.


Was this the end of the national pottymouth outbreak? Nope. We move to the House of Commons. The time is 3.46pm. James Herbert, the Home Office Minister in charge of police is answering questions. 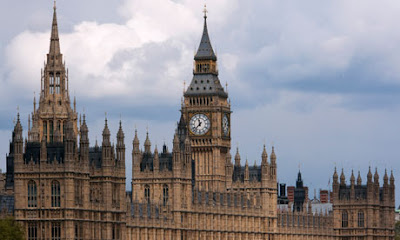 Labour MP Sharon Hodgson makes her bid for Bore of the Month on the topic of the Northumbria police budget. 'Do you think these cuts to frontline policing will make my constituents safer?' she asks all sarcastic like. Herbert opens his mouth to reply.

'I don't accept those are cunts' he pronounces.

Apparently there was then a lengthy silence. One may ask what exactly is happening to the fabric of national life. Happily the news from Adelaide is good - rather wonderful. It almost seems to contradict the natural order of things. Crocodile Dundee, Dame Edna Everage, Skippy the Bush Kangaroo - your boys took one hell of a beating!!! 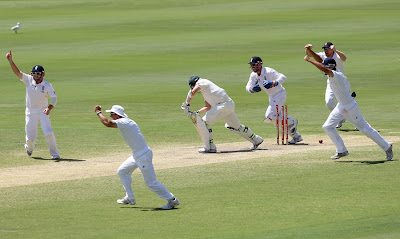 Above is the moment of victory. Below is little Ponting looking a tad unhappy. Bless! 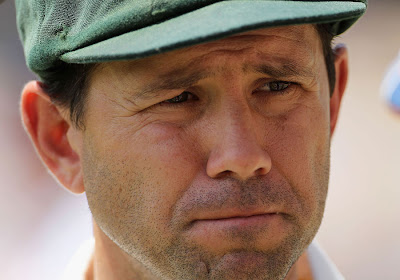 Oh and with Hat Tip to the rather wonderful How to be a Retronaut via Things To Do In Balham When You're Dead, below is a 1927 film by Claude Friese-Greene showing scenes of London life and called The Open Road London.

Well, he is Naughtie.

I'm not sure what Red Andy's excuse would be other that being a wild eyed socialist.

And the train kept a rollin'

Please note that I am a fan of Marr

I'd never heard of Spooner -thanks for the info! (I seriously love learning new things. )
I cun't see what all the fuss is about, though.

i think they meant to say it each time..men are just 9 year old boys in long pants.

and don't crow, rabbit - it's what the australians do and it's not becoming. let's be really really nice to them and sympathise if they do go on to lose the series (which is not yet certain). they will hate that even more.

Oh hell we throw the 'c' word around at work so much that it's just become another word. lol

I have always been prone to spoonerisms but I didn't know what they were called.

and while we're on the subject of cricket, i'd no idea punter knew the minister. i'm sure i saw him referring to him under his breath as strauss went by....

I remember a similar spoonerism uttered by John Francome on Channel 4 racing. He was introducing the racing trainer Mary Hinge, but got a little tongue twisted!

Laci/Sybil/Tony - There seems to be a lot of punning going on here. Appropriately enough/

Yellowdog Granny - I think it just slipped out. Well I'll give Naughtie the benefit of the doubt but as for Marr and Herbert...

SW - You are of course right. Lovebomb the poor little Aussies...

Barmaid - there really is a Mary Hinge? :0 This is not a posthumous joke by Dr Spooner???

I never heard of Spooner either. This post made me laugh though.

Hope all is well in Bonny Olde.