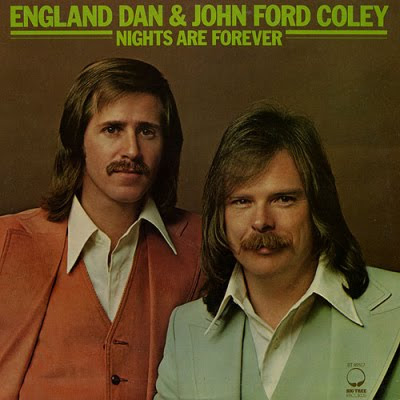 It's been a while since we raided the dreadful album cover cupboard. Dreadful enough for you? Curiously, England Dan (sounds back to front to me) later achieved some note as a country singer as Dan Seals. 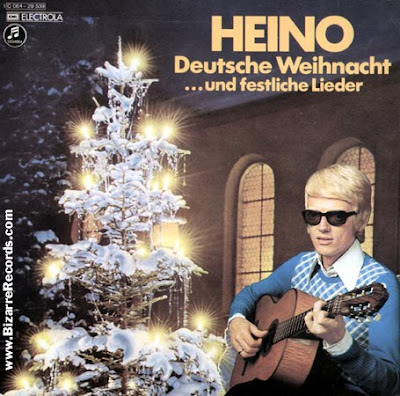 Here is a festive touch from our old friend Heino, at it again. Fröhlich Weihnachten to you too you big girl's blouse. 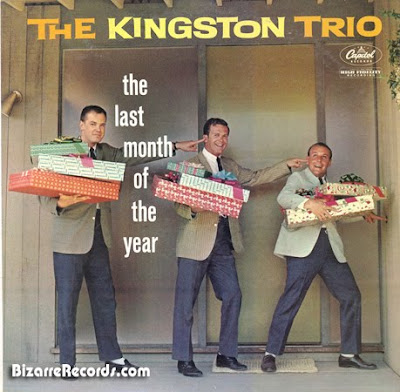 Continuing the seasonal theme, we have The Kingston Trio. Just one question: why are they sticking their fingers in each other's ears? 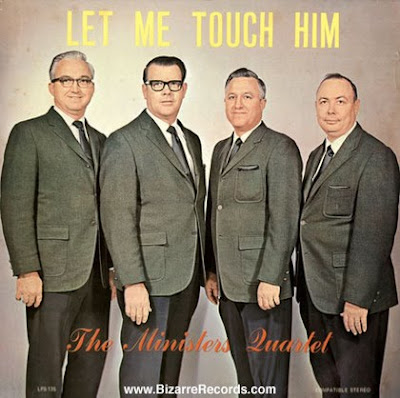 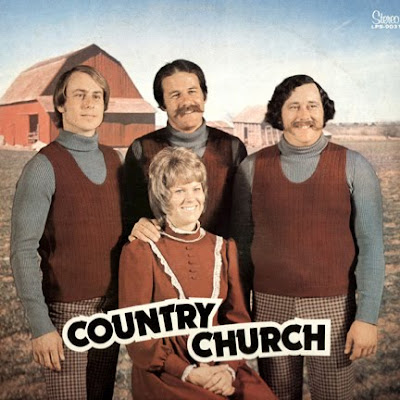 As has been commented previously (and see previous offering), US gospel albums are a rich source of shocking covers (who will forget The Handless Organist?). What on earth is going here is a matter for conjecture but have those two guys grown those moustaches for a bet? 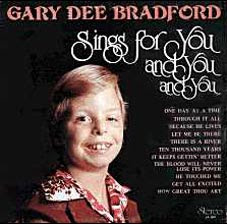 I suppose this was probably an attempt to raise money for the dental bills. Okay, that's enough dreadful album covers. I did actually delete one before posting on the grounds of grossness. Anyone with a strong stomach, google Beastiality by the Handsome Beasts. Blech! Oh all right, then. Just one more. 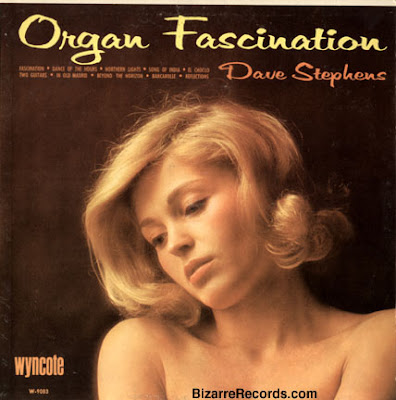 As with yesterday's posting, I maintain a decorous silence. As a parting shot, here is a dreadful advert from the 1930s. Lard = Happiness? I like the idea of the Lard Information Council, though. 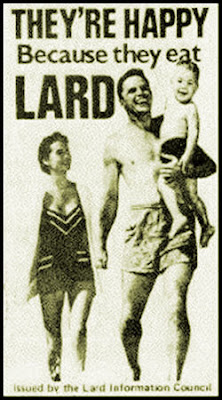 Catchy - You are an endless fount of obscure information.

Not to mention wonderful deadpan one liners...

'My grandmother ate a great deal of lard. She was always happy and lived well into her 90's'

I'm so happy you amended your post with the additional album cover. It was worth the effort.

I took organ lessons for many years and it was always fascinating.

Catchy - I can't play a note on anything but it always struck me that an organ would be a fun thing to play. that or a Fender Strat...

once again i have been rendered speechless and in need of eye bleach, sugar! xoxoxox

They did a great song that's still one of my alltime faves, called "Love is the Answer" from 1979.

"Country Church"?? Those people scare me. The look like they may be goat molesters...

You are funny though!
Eat more lard, and all will be well!

LARD! The Christmas Present For Someone Who Has Everything Already!

JoJo - ermmmmm, it's the hair mostly. Not for nothing was the 70s called the decade taste forgot.

Little Flower - There are a lot of very nervous looking goats just off pic. Honest.

Tony - I'm getting industrial quantities pumped into my fridge

Ohhh, you should have seen my grandma's record collection, these ain't nothin... lots of Gospel quartets that looked just like these folks, LOL.