Sorry to drag law into this... 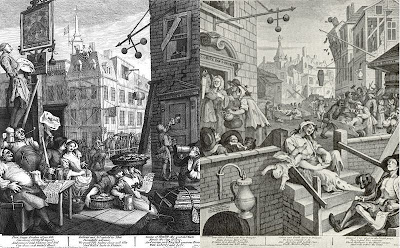 Er, I think I'll just hide behind you for a bit, Rabbit, if thats ok with you, because you are a Grown UP Barrister and I am only a joking one, bieng therefore fearless and without any TRACE of cowardice in name only...
( food for thought, though, innit....)

The good lady wife enjoyed this particular post. You both appear to have an interest in various similar chosen careers.

so what redress does the solicitor have if they believe they have been unfairly criticised?

Sue,
The solicitors (assuming literacy) can:
(1) Draw the "unfairness" of the criticism to the attention of the press, something I would strongly encourage in this particular case;
(2) Complain the self-styled Ministry of Justice; and/or
(3) Complain to the presiding judge of the Circuit concerned.
I would also strongly encourage them to write a letter of at least 30,000 words, even though this would have the effect of depriving their clients of the "benefit" of their services for a long time.